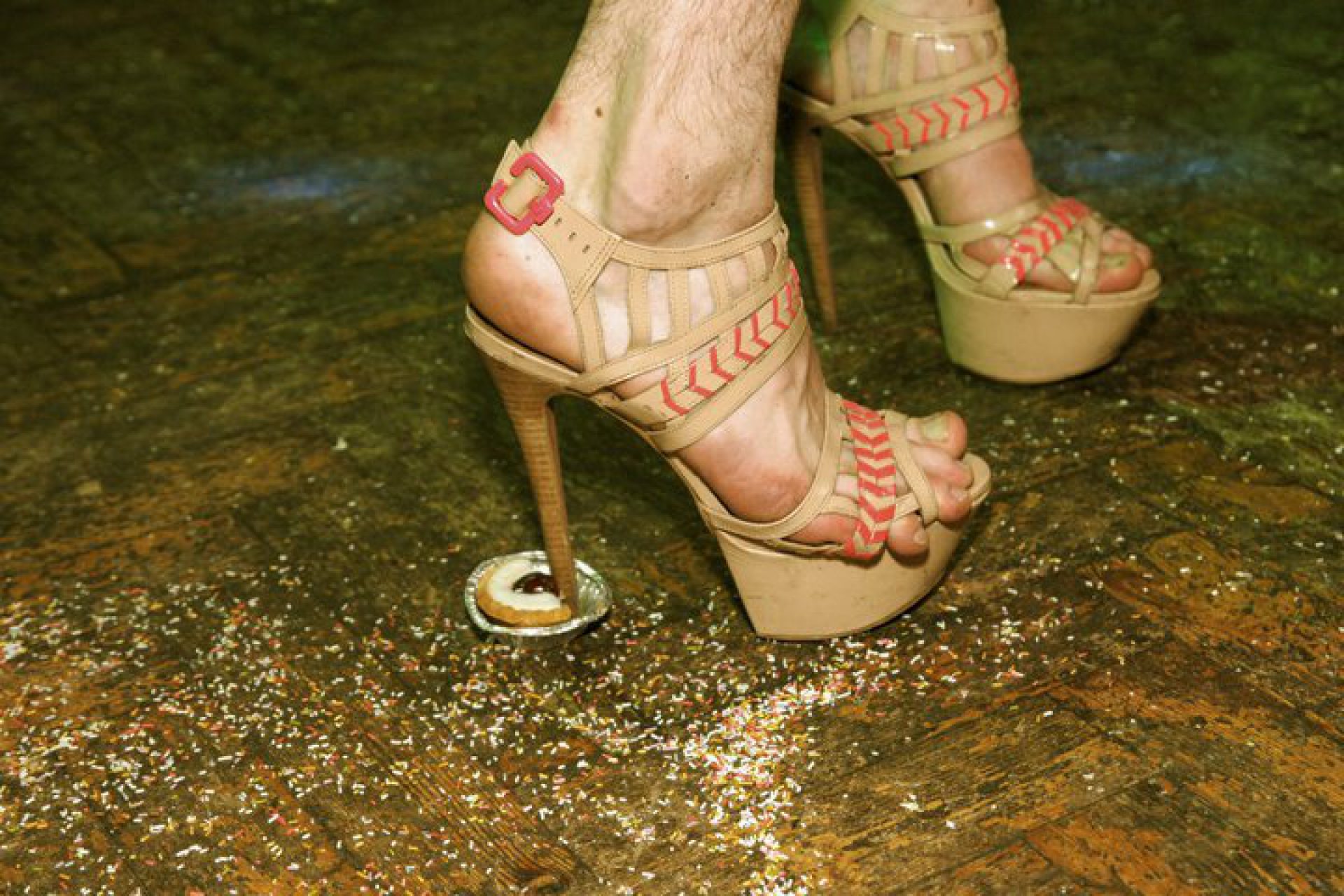 Filmed just before lockdown in 2020, it’s release was put on hold, but now the commercial is here and releasing across all social media platforms. Born This Way Media was part of the production team and produced the behind the scenes film about the making of this promo that comes with a unique message. Media outlets, including BBC South picked up on the press release and gave the Meath Epilepsy charity some great coverage on TV (watch it on the link below).